It is no surprise that the vast majority of tech comes from Asia, in particular China. Whether it is the latest mobile phone, widescreen TV, USB, speaker; even Dyson, that bastion of British icons, now manufactures in the Far East.

The same is true with Promotional Tech gifts. These come almost exclusively from China and less so Taiwan.

For many years UK suppliers of this tech have relied on fast production times and above all swift delivery of these goods, primarily by air. An order could be despatched from China on Friday and be delivered in the UK on the Monday. That’s as fast as a domestic delivery!

However, since the start of the pandemic all this has changed, with transport prices increasing, long delays and massive back logs resulting in missed deadlines.

PPE – there has been an unprecedented demand across the globe for PPE. This has rightly taken priority over other cargo. Whilst stabilising, this demand still remains high and is accounting for a large percentage of cargo currently being transported.

Airline capacity – has fallen dramatically. This is primarily due to scheduled flights being cancelled due to lack of demand. As well as passengers, these flights would normally carry commercial cargo which now has to be absorbed by the rest of the network. As a result, prices have gone up and lead-times extended.

Staff in the industry – all staff that work on the front line of the global transport industry have faced the same COVID-19 restrictions, which has made the logistics process far more complicated. Sadly, akin to the rest of the population, many have become infected and had to isolate causing real staffing shortages, which in turn has impacted global transport networks.

Sea freight transporters – have also been hit with significant increases in demand. Harbours have become the bottleneck as they struggle to keep up with the sheer volume, in turn causing massive delays and in some cases the redirection of ships which causes a logistical nightmare.

This is well illustrated by Britain’s biggest container port at Felixstowe which is currently clogged up with 11,000 PPE containers which are continuing to affect services significantly.

Black Friday and Christmas where retail sales are at their busiest and again the demand on cargo has increased.

Pre-Brexit stockpiling – government departments and many firms have been increasing the throughput from China to try and avoid any potential bottlenecks.

A new Customs Declarations Service (CDS) systems has also been introduced at UK customs slowing down the processing of paperwork.

This perfect storm has put the global transport system under extreme strain and as such both prices and lead-times have increased dramatically. There is no sign of this easing and in fact will only get worse as we approach Chinese New Year when Chinese manufacturers strive to export goods before their national holiday.

So what can buyers do?

Obviously try to build in contingency into any delivery schedule, which may not always be practical.

It is more vital than ever to ensure paperwork is in order. If there is anything missing or wrong the shipment will be put to the back of the queue adding to the current delays.

Alternatively, join the growing trend of companies looking closer to home and purchasing from UK suppliers that holdstock. This will eliminate all the risks of transportation and ensure that the opportunity costs of not selling goods at this busy trading period is not missed.

A recent survey of buyers in the promotional industry highlighted one of the key supplier selection criteria is lead-time, with a preference for those with UK stock.

For example, USB2U a leading UK supplier of tech gifts holds a significant amount of promotional tech items in stock including, USBs, Power Banks, Speakers, Cables, PopSockets and much more besides. With its in-house print finishing capability, delivery can be within a few days.  What’s more, with the addition of its new fulfilment service it now offers a full end to end service with short lead-times.

So if you need to take all the risk and hassle out of purchasing then switching to UK suppliers is definitely the option of choice for the foreseeable future, as the global transport storm clouds continue to grow! 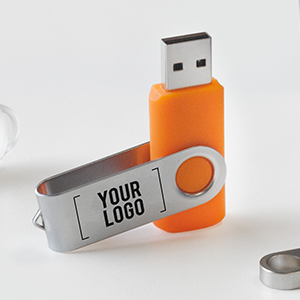 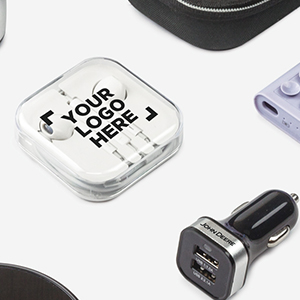 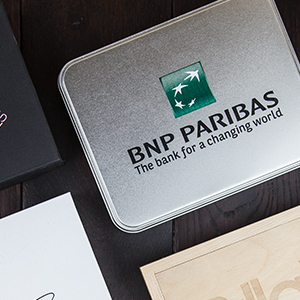 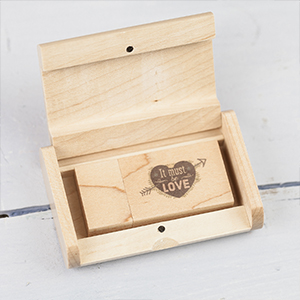